Our second studio album "Cavalcade" is out 28th May 2021 Preorder here: https://blackmidi.ffm.to/cavalcade 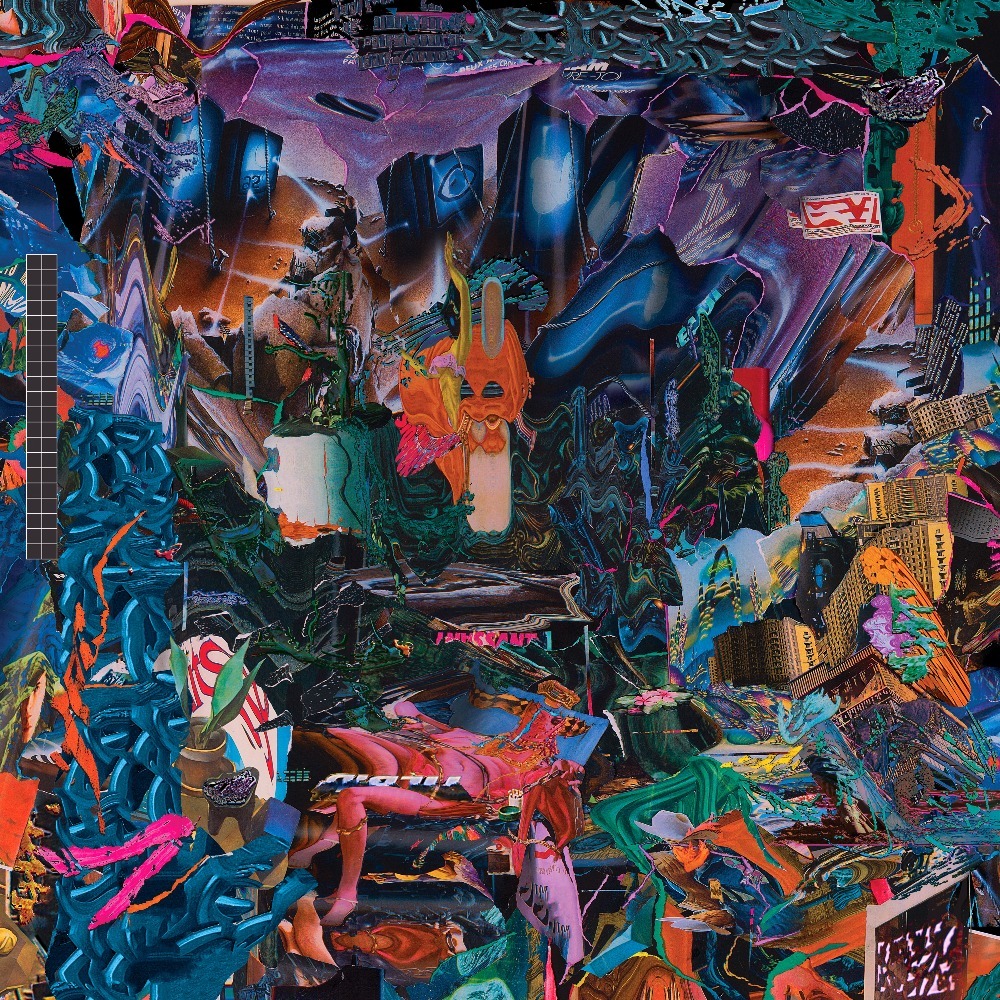 
Our second studio album "Cavalcade" is out 28th May 2021 Preorder here: https://blackmidi.ffm.to/cavalcade

Was ein Cover. Hab Bock!
It's always a relief to see you again
Nach oben 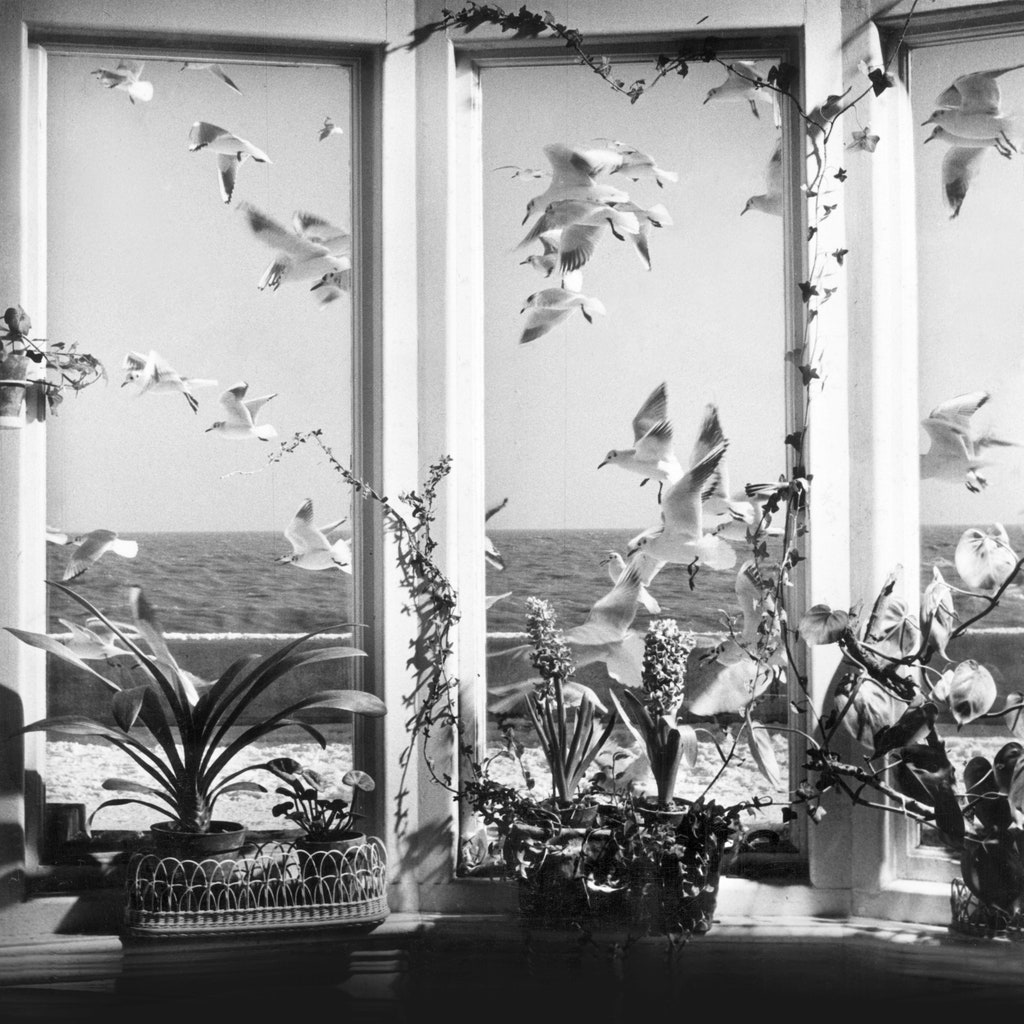 Antlersmusic.com
It's always a relief to see you again
Nach oben

Is it easy to keep so quiet?
Nach oben

Hier läuft erstmal Antlers. Und das ist schon toll.
"I know that's funny. But I'm just not laughing."
"Hmm, Pablo Neruda says laughter is the language of the soul."
"I am familiar with the works of Pablo Neruda."
Nach oben

Portugal. The Man had been a band for just over 2 years and in that period, they had released 3 full-lengths, 1 EP, and a couple standalone singles. In that same period, they had also performed just shy of 500 shows. (...)

They ended tour in December of 2008 and instead of taking a much-needed break made the decision that they needed to record the culmination of what their live performance had become. Finding a rare gem of a studio in the suburbs of Portland. They piled in to the studio with all their live gear and a handful of friends with handheld cameras. Longtime collaborator and filmmaker Graham (Baclagon) Agcaolli and engineer/mixer Jacob Portrait (who would later join Unknown Mortal Orchestra) would help to document.

Run the full set, one time through. No re-takes. No overdubs. Just the band in its natural form.

What next? In typical PTM fashion they were heading into the studio a couple weeks later to record their next album “The Satanic Satanist” and “Oregon City Sessions” got put on a shelf. Why release old music when you can release new music. There it sat for over a decade. A select few saw the full film. The band, their manager or tour manager would occasionally offer to go over to people’s homes screen it for them. Sometimes in the parking lot the band would screen a handful of songs to the local supporters. They forged friendships but whenever asked the answer would always be “yeah, we will release that at some point”.

The band has been off the road for well over a year, by far the longest break from the road since they started and the time just seems right. Here is “Oregon City Sessions” dug out of the archives. Untouched, unchanged from the day it was finished. It is a time capsule of a band finding its way. A snapshot of young raw talent before they won awards, before they sold millions of records, before they headlined festivals. Just a couple kids from Alaska wanting to travel the world and play music.