Wobei das ja kein "normales" Soloalbum ist, oder?
"I know that's funny. But I'm just not laughing."
"Hmm, Pablo Neruda says laughter is the language of the soul."
"I am familiar with the works of Pablo Neruda."
Nach oben

ALBUMS
HAIM Women in Music Part III
The April 24 release has been postponed indefinitely (as of 3/23). The band is expecting to be able to release the album sometime in the summer.
JARV IS... [NEW JARVIS COCKER PROJECT] Beyond the Pale
The debut from the Pulp frontman's new band has been pushed back from May 1 to September 4.
LADY GAGA Chromatica
The pop star's latest album was scheduled for an April 10 release, but will no longer come out next month. A new release window has not been revealed.
DUA LIPA Future Nostalgia
The singer has moved up the release of her album from 4/3 to this Friday, 3/27.
WILLIE NELSON First Rose of Spring
The country star's 70th studio album has been delayed from 4/24 to 7/3.
KELLY LEE OWENS Inner Song
Release date for her second LP moved from May 1 to August 28.
THE PRETENDERS Hate for Sale
The band's 11th album has been delayed to July 17.
SUFJAN STEVENS & LOWELL BRAMS Aporia
Scheduled for 3/27, the album's release has been advanced a few days to 3/24 (and is available to stream now).
Nach oben 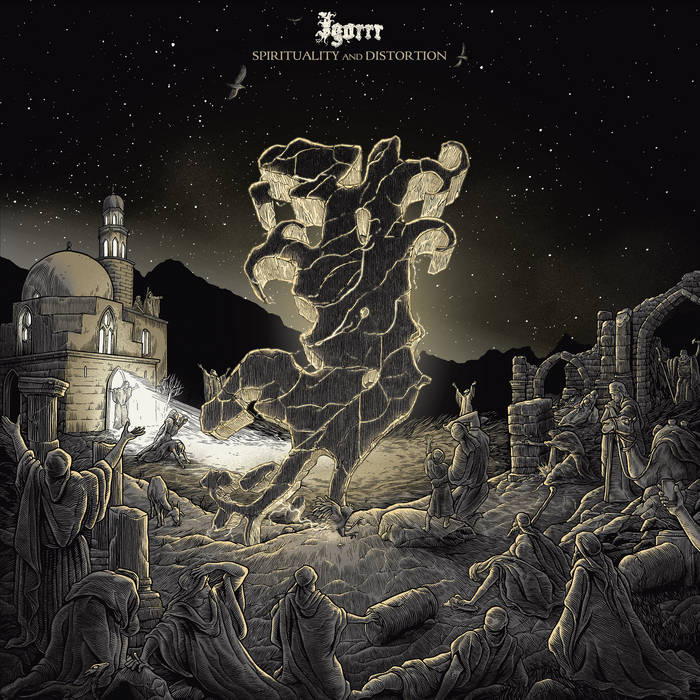 "Michael Stipe has been a great hero and friend to me (and The National) and I never in my wildest dreams imagined writing songs together... but here is the demo of one in progress... coming to you from Michael in isolation at home -- hope it raises some spirits" - Aaron Dessner
Burnout vom Yoga
Nach oben